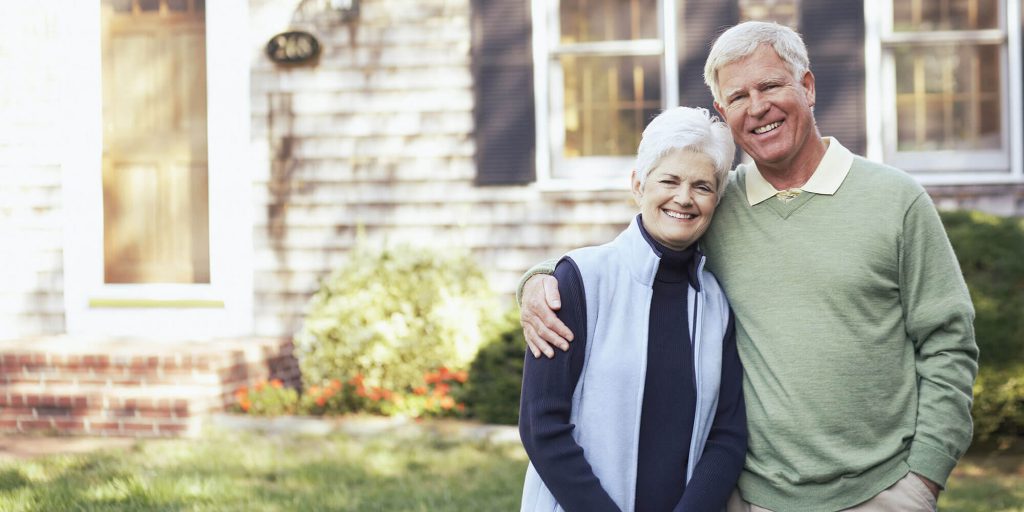 One day in 1999 Duane Graveline, then a 68-year-old former NASA astronaut, returned home from his morning walk in Merritt Island, Fla., and could not remember where he was. His wife stepped outside, and he greeted her as a stranger. When Graveline’s memory returned some six hours later in the hospital, he racked his brain to figure out what might have caused this terrifying bout of amnesia. Only one thing came to mind: he had recently started taking the statin drug Lipitor.

Cholesterol-lowering statins such as Lipitor, Crestor and Zocor are the most widely prescribed medications in the world, and they are credited with saving the lives of many heart disease patients. But recently a small number of users have voiced concerns that the drugs elicit unexpected cognitive side effects, such as memory loss, fuzzy thinking and learning difficulties. Hundreds of people have registered complaints with MedWatch, the U.S. Food and Drug Administration’s adverse drug reaction database, but few studies have been done and the results are inconclusive. Nevertheless, many experts are starting to believe that a small percentage of the population is at risk, and they are calling for increased public awareness of the possible cognitive side effects of statins—symptoms that may be misdiagnosed as dementia in the aging patients who take them.

Fat and the Brain
It is not crazy to connect cholesterol-modifying drugs with cognition; after all, one quarter of the body’s cholesterol is found in the brain. Cholesterol is a waxy substance that, among other things, provides structure to the body’s cell membranes. High levels of cholesterol in the blood create a risk for heart disease, because the molecules that transport cholesterol can damage arteries and cause blockages. In the brain, however, cholesterol plays a crucial role in the formation of neuronal connections—the vital links that underlie memory and learning. Quick thinking and rapid reaction times depend on cholesterol, too, because the waxy molecules are the building blocks of the sheaths that insulate neurons and speed up electrical transmissions. “We can’t understand how a drug that affects such an important pathway would not have adverse reactions,” says Ralph Edwards, former director of the World Health Organization’s drug-monitoring center in Uppsala, Sweden.

Two small trials published in 2000 and 2004 by Matthew Muldoon, a clinical pharmacologist at the University of Pittsburgh, seem to suggest a link between statins and cognitive problems. The first, which enrolled 209 high-cholesterol subjects, reported that participants taking placebo pills improved more on repeated tests of attention and reaction time taken over the course of six months—presumably getting better because of practice, as people typically do. Subjects who were on statins, however, did not show the normal improvement—suggesting their learning was impaired. The second trial reported similar findings. And a study published in 2003 in Reviews of Therapeutics noted that among 60 statin users who had reported memory problems to MedWatch, more than half said their symptoms improved when they stopped taking the drugs.

But other studies have found no significant link between statins and memory problems. Larry Sparks, director of the Laboratory for Neurodegenerative Research at the Sun Health Research Institute in Sun City, Ariz., goes so far as to say that “you’ve got a better chance of buying a winning lottery ticket, walking outside and getting hit by lightning and dying” than you do of suffering a cognitive side effect from statins.

Vulnerable Genes?
Many experts agree that for most people the risk is quite low, but they are beginning to believe the effects are real. “A subset of the population is vulnerable,” argues Joe Graedon, co-founder of the consumer advocacy Web site the People’s Pharmacy, which has collected hundreds of reports of cognitive-related statin side effects in the past decade. Some researchers believe these people have a genetic profile that puts them at risk.