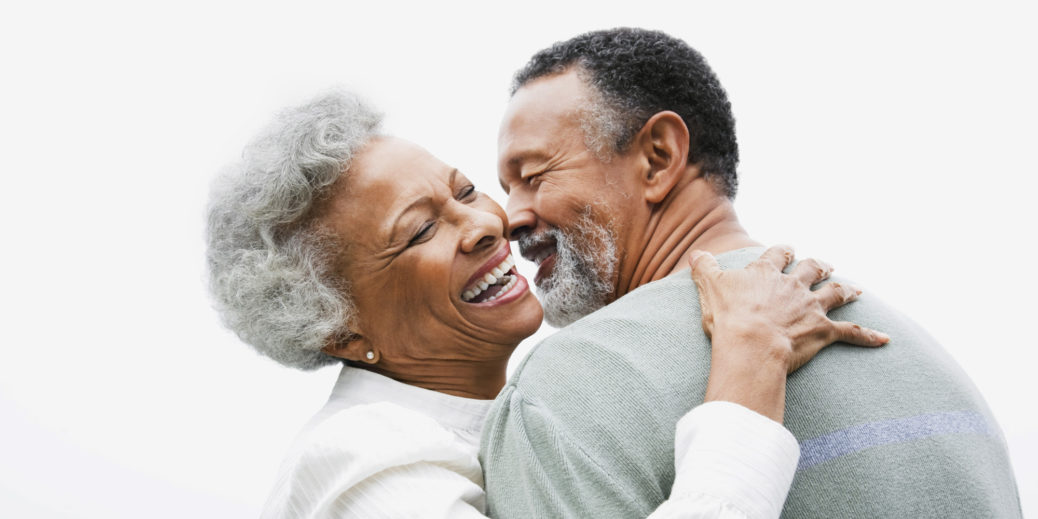 A new study has revealed that outgoing people in a good mood are more creative compared with people who keep themselves to themselves.

According to research carried out by Lorenzo Stafford, a psychologist at the University of Portsmouth, people who are in a good mood have more “happiness chemical” dopamine, allowing them to be the more creative thinkers.

The study showed that those who keep themselves to themselves are no more creative whether they are in a good or bad mood.

The results of the study show that mood and personality play a vital role in creativity.

Extroverts are likely to be more successful because a higher than average level of the chemical floods the brain at even higher doses when a person is in a good mood, according to Dr Stafford.

“The more outgoing a person is, the more active their dopamine system is and a positive mood increases dopamine activity even further in many parts of the brain,” he explained.

“It’s effectively a combination of these two things I would suggest leads to greater activity in certain areas of the brain controlling mental ability.

“This is interesting in itself because it demonstrates that it is the combination of the extrovert personality-type in a positive mood which encourages more creative performance, and not simply positive mood alone.”

Dopamine occurs naturally in the brain and affects a range of behaviour including mood, sleep, reward, learning and movement.

Dr Stafford’s research was published recently in the journal Personality and Individual Differences.