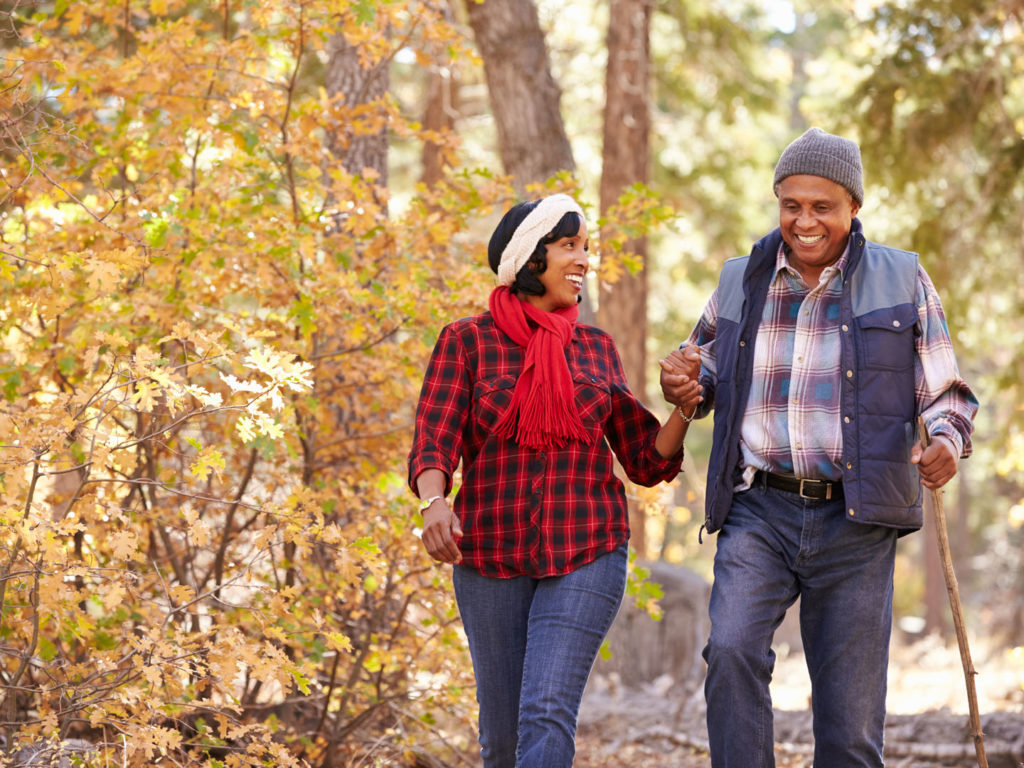 The connection was strong even after taking age, gender, BMI, smoking, health, physical activity and geographic location into account.

Participants in the study who had either minor depression or major depressive disorder had blood levels of vitamin D that were 14 percent lower than those who were not depressed.

Many older people may be at risk; the majority of the women in the study (57%) and a large minority of the men (39%) had low vitamin D status.

Vitamin D may affect chemicals that transmit nerve messages in the brain. It isn’t known if D supplements would help, but D is known to be activated by sunlight, and sunlight is known to help some depressive disorders.